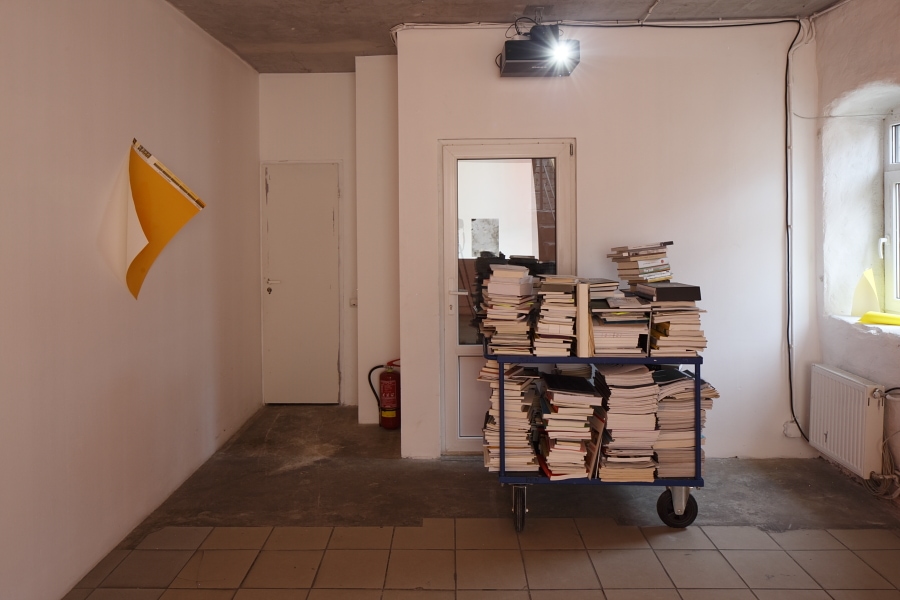 Images 1 of 8
Aditya Mandayam “Zoon in a Zoot-Suit”

What is a lens?

—A lens is anything that bends light.

Gravity also bends light. This means anything with mass is a lens.

You are a lens. I am a lens. Every object around you is a lens. We all are lenses.

The effect is invisible at the human scale, of course. But at the galactic or cosmic level, gravitational

lensing effects become nontrivial, even useful to the human species.

Adorno once described the world as a place of distortions, and to make sense of it requires looking at it through a distorted lens – what we recognize are distortions of distortions. We need to mutilate images in order to see the mutilations, so to speak. To those of us in the age of the computer, this seems obvious.

It has become a sort of unifying principle for the “Zoon” – a zoological individual (Ancient Greek ζῷον – zōion, “animal”): the color of old books, the color of Lucifer, the color of piss and phosphorus, the color of the coward. “Lucifer” literally means “the bringer of light”; for an artist born on a Sunday and named after it (“Aditya” in Sanskrit means “The Sun”), the connotations of the devil feels like embedded like in a certain cohesive framework. “Free of metaphor and myth, he grinds a stubborn crystal: the infinite map of the One who is all His stars”, wrote Borges in 1960s. In the sonnet he refers specifically to Spinoza’s work – polishing crystal lenses as well as his vast crystal philosophy of the Universe – his “Ethics”. All in all “Zoon in a Zoot-Suit” reflects concepts of Truth, God, The Natural World, Law, Virtue, Freedom, Reason, Happiness, and Sadness. It’s curious and critical outlook resonates with certain speechlessness when it faces Spinoza’s uniting metaphysics and rational thinking. There evolves a definite tension in our current reasoning, which leads us rather to another belief – that meta-things hide exactly where irrational thought takes place.

Aditya Mandayam is a travel and lifestyle writer from the Near East. He has performed under the names “Yayati Papita, That Palpitating Talapati”, “Popobobo Oddodood”, and most recently, “Ekko Lokkwa”. Recent and upcoming shows include “The Pink Spy” at MHKA, Antwerp, “MAKEDO DOMAKE” at the Galerie van Gelder, Amsterdam, “Lizzard Lounge” at the National Museum of Art, Harare, Zimbabwe, and “Fusiform Gyrus” at the Lisson Gallery, London. Mandayam was an artist-in-residence at the Royal Academy of Fine Arts 2012/2013, and at Kiosko, Santa Cruz de la Sierra, Bolivia in 2011.