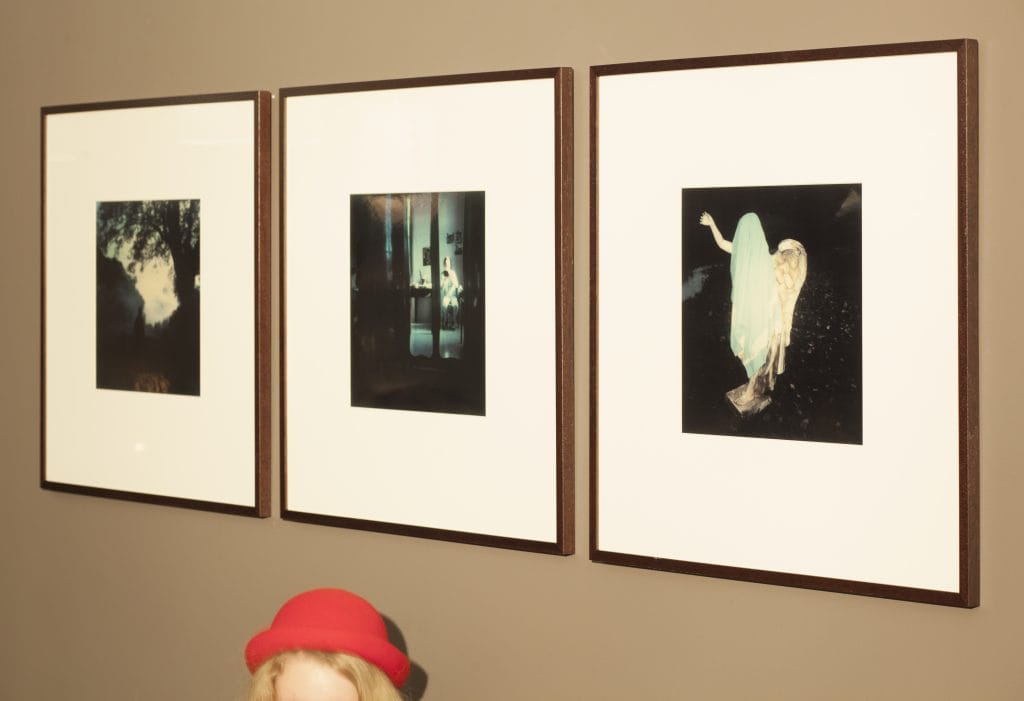 Within The Case in the Cafe: Andrei Tarkovsky in no time at all

one can cross space in no time at all

Last night I dreamt I was dying.
But I saw, or rather felt,
everything what was going on around me.
I felt that Lara is close to me
and also some friends.
I had a feeling as if I was so feeble and week-willed
that I could only observe my own body and
witness my own death.
The most important thing I experienced in this dream,
however, was the long-forgotten feeling
that this is not a dream, but reality.
This feeling was so strong,
that the wave of sadness overwhelmed my soul,
a kind of symphaty to myself,
as if my pain belonged to a stranger,
as if I observed him from outside,
as if I were outside the borders of my previous life,
as if my previous life was a life of a child,
who has no experience and is completely defenseless.
Time ceased to exist.
Anxiety, the feeling of immortality…
I also saw people who ridiculously and pointlessly
ran back and forth fretting about my death.
And then I came back to life,
but no one seemed to be surprised.

It is a pure coincidence that this November with a quite of delay Riga hosts various events that mark the 80th anniversary of Andrei Tarkovsky. On preview in the new episode of the Kim’s?one-painting display and talk series The Case in the Cafe are three Andrei Tarkovsky’s polaroids from the collection of Alexander Larionov, carefully selected by Kristīne Kursiša un Miks Mitrēvics.