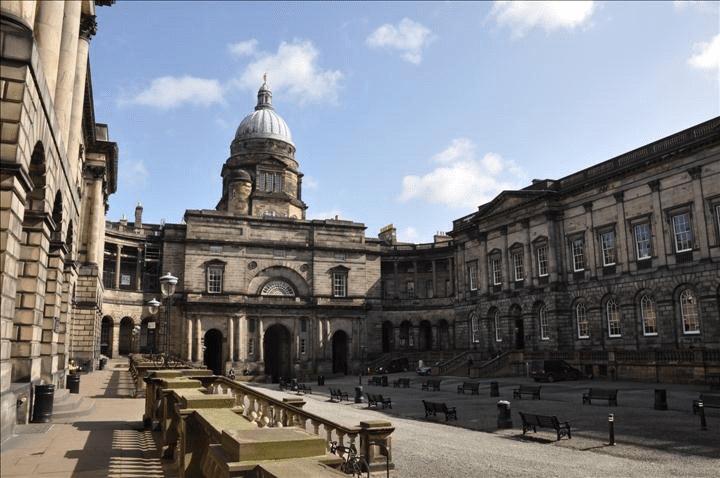 On Thursday, 25 March at 19:00 Kim? and the Center for the Cognitive Sciences and Semantics, University of Latvia invited everyone to attend a lecture “When Greece lost its Marbles – Computer technology and the fight against art smuggling” by Burkhard Schafer.

The talk explored the contribution of Artificial intelligence, cognitive and computer science and legal philosophy to the fight against the trade in illegally  excavated antiquities. The trade with looted and stolen antiquities and cultural artefacts is a substantive problem for international law enforcement. It is estimated that nearly 80% of all cultural objects coming on to the market have been illegally looted and smuggled from their country of origin, and it is reported that thefts of art and antiquities are joining drugs, money laundering, and the illegal arms trade as one of the largest areas of international criminal activity. This crime damages the integrity of archaeological sides and of historical information and heritage. Schafer’s talk describes a repository for the registration and search of cultural heritage objects, and thereby illustrates how novel retrieval and classification technologies can be deployed to facilitate the work of law enforcement agencies to counter the transnational problem of trade with illicit cultural objects. So far, the main strategy of regulating crimes of this nature has been the enactment of international and national legislation, such as the 1954 Hague Convention, the 1970 UNESCO Convention, the 1990 UNIDROIT Convention, and the UK Dealing Cultural Objects (Offences) Act 2003, respectively. However, this legislation is only of limited effectiveness, since it regulates the illegal import, export, sale, or movement of cultural objects that are proven to be stolen or looted. However, the main problem is that most cultural objects lack provenance information, and thus cannot be considered stolen under this legislative framework. Access to information, and intelligent database support, can be part of an answer to this challenge. Form a theoretical perspective, it poses the intriguing challenge to account for multi-disciplinary and multi-jurisdiction descriptions of objects, in a way that make them useful for “first line of defence” personnel like customs and excise officials and art dealers.

Burkhard Schafer, the co-founder of the Joseph Bell Centre for Legal Reasoning and Forensic Statistics and School of Law, University of Edinburgh, is one of the leading theoreticians in law and computer technologies in Europe.