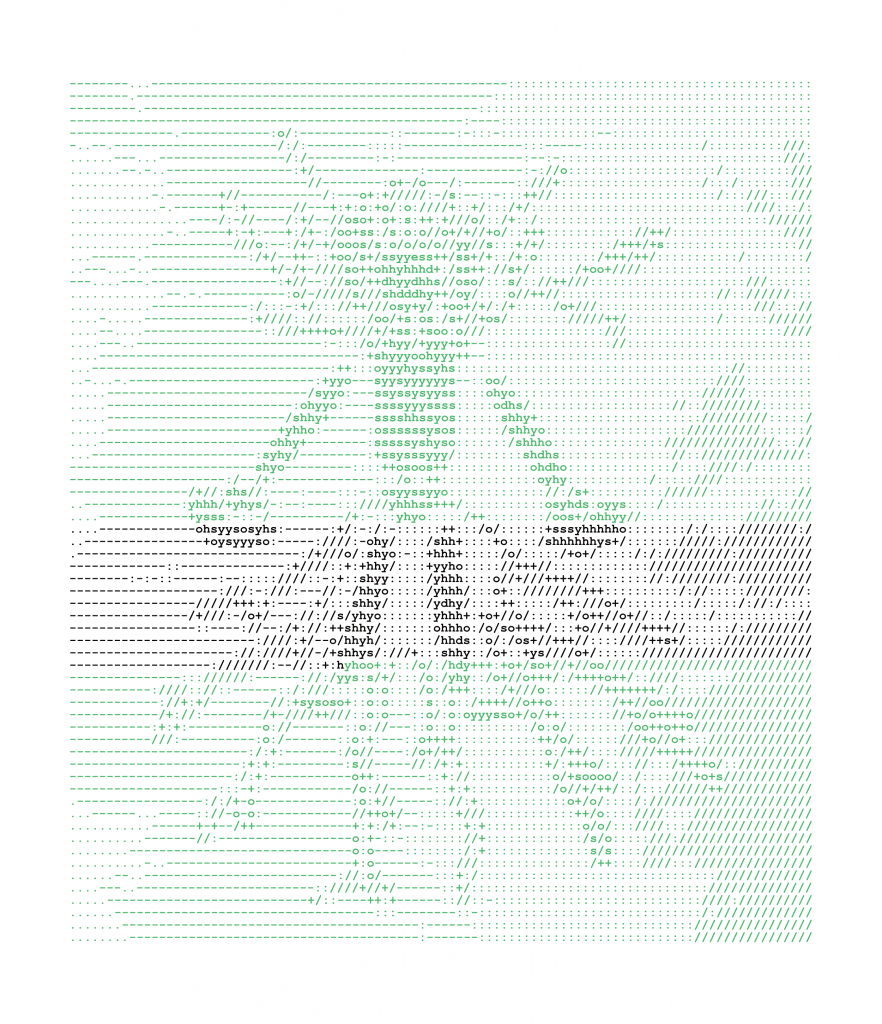 Images 1 of 1
A Corpse at Findhorn: The Symbiotic Garden

Developed during ‘All Flesh is Grass’ at Kim? Contemporary Art Centre, ‘A Corpse at Findhorn: The Symbiotic Garden’ is a video conferencing LARP/RPG (Live Action Role Playing/Role Playing Game). A live play test will take place on August 22 at 16:00 via Zoom. Expected duration is 2-3 hours. Please sign up to join the game, details below.

Players are invited to take part in a game where human and plant agency is intermingled. A corpse is found at the spiritual eco-community of Findhorn in Northern Scotland. It’s located in a disused and unruly garden patch beside the ‘Living Machine’—a ‘biological sewage treatment facility.’ The corpse has been there for some time and at first glance the cause, or what happened, is unknown. The only witnesses to the event seem to be the surrounding plants, which are a mix of cultivated species (remnants from when this plot was tended to) and wild species that have made their way there from outside. Historically, Findhorn has been known for its special connections with plants. With this as their context and grounding, and recent scientific findings in plant communication as their backup, the human community of Findhorn is hopeful the plants can help them deduce what happened.

In each game session players are taken through different phases. In the ‘day time’ phase players assume human characters attempting to solve the mystery of their fellow eco-comrade’s death. In the ‘night time’ phase players metamorphose into the plant witnesses that make up the unkempt community garden. Through ‘being plant’ at night players communicate to each other through non-verbal means. Some vegetal beings may be more concerned with patiently waiting for this new food source in their midst to break down, or to be a part of this process, while others might have some inkling of a connection to their human co-habitants, attempting to bring what they know to the surface in variously expressive methods. Still, other vegetal beings may have altogether unknown motives and movements to bring to the game play. Recognising the anthropocentric limits of such an endeavour, the game aims to allow players to embody and experimentally ‘think and be plant’ despite these limitations. During day phases, the human characters attempt to interpret the signals or evidence given by the plants from the previous night, seeking to form a timeline of events that led to the corpse ending up in the ‘Living Machine’ garden patch. The game recognises that plant and human priorities and temporalities might be variously overlapping, in addition to being simultaneously divergent.

‘A Corpse at Findhorn: The Symbiotic Garden’ is a collaboration between Una Hamilton Helle, Eltons Kūns, Uma Breakdown, and Erik Martinson. To RSVP a place in the game please email: contact@erik-martinson.com.