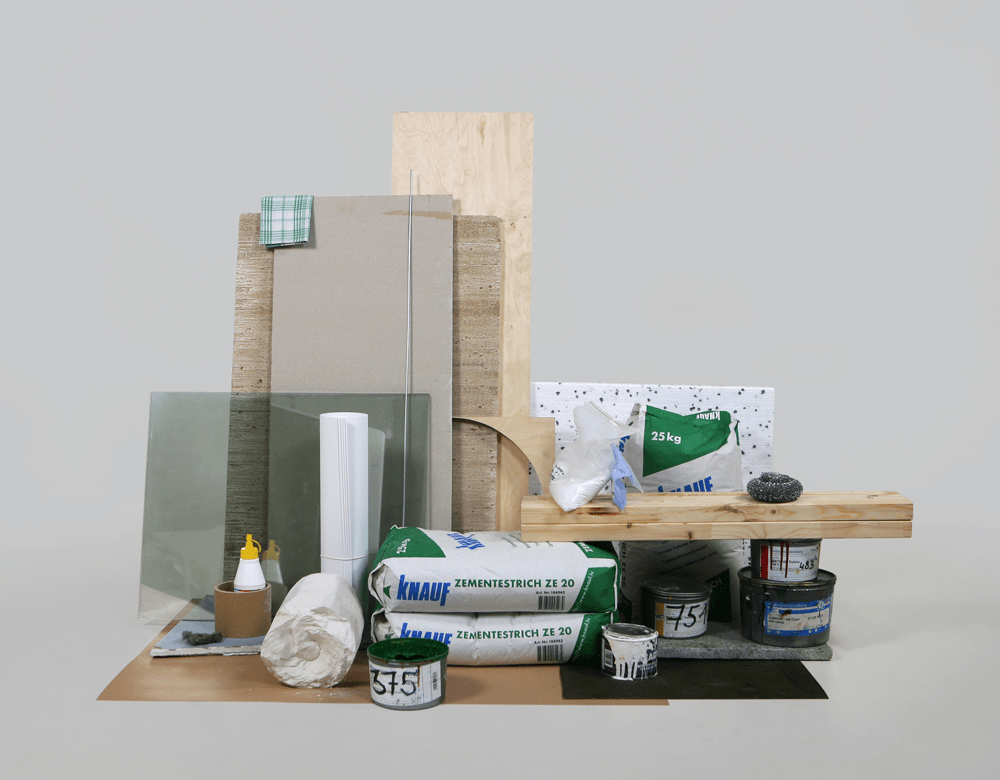 Thinking about the exhibition, Daria Melnikova writes: “Also mess on a writing-table shows a certain order. They say, a creator of this disorder is able to orient himself/herself in it. For example, scissors always, it seems, are located under a pile of papers, but for keys one can look between dirty coffee cups, etc. A mug on its turn, if we overthrow it accidentally, also doesn’t break just like that – there has to be some kind of order in this process as well. I have to admit that in general I know about all this exactly as much as the great majority, which means – almost nothing. Structures take shape while forming heaps. When breaking them others appear. It has to be settled this way.”

Daria Melnikova (1984) has graduated form the Art Academy of Latvia, Department of Visual Communication. Participates in exhibitions since 2005.