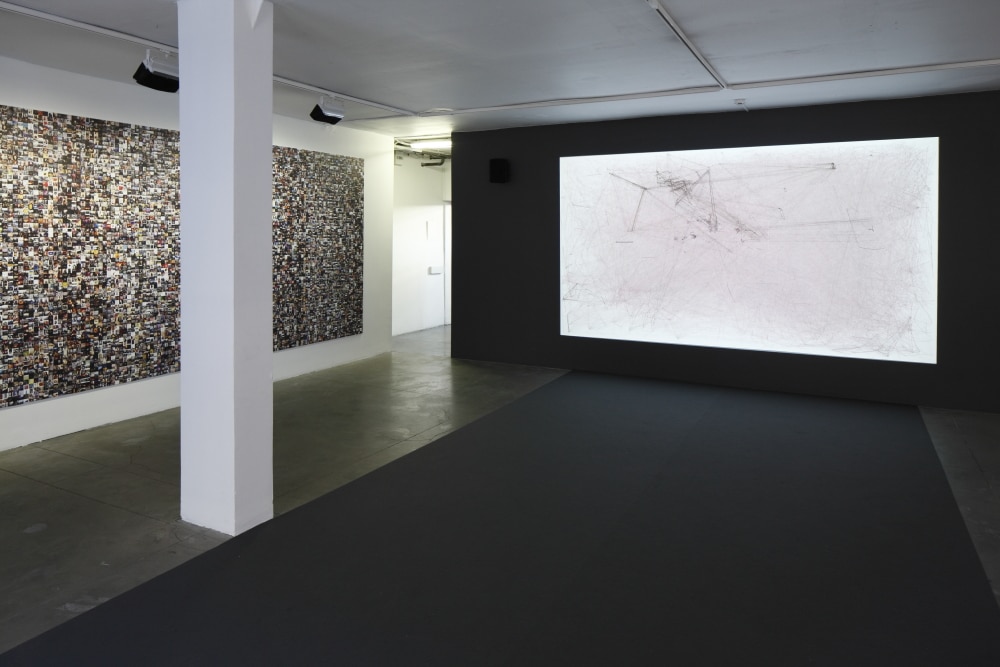 Data Drift showcases works by some of the most influential data designers of our time, as well as by artists who use data as their artistic medium. How can we use the data medium to represent our complex societies, going beyond “most popular”, and “most liked”? How can we organize the data drifts that structure our lives to reveal meaning and beauty? How to use big data to “make strange”, so we can see past and present as unfamiliar and new?

If painting was the art of the classical era, and photograph that of the modern era, data visualization is the medium of our own time. Rather than looking at the outside worldwide and picturing it in interesting ways like modernist artists (Instagram filters already do this well), data designers and artists are capturing and reflecting on the new data realities of our societies.

Curated by Lev Manovich, Rasa Smite and Raitis Smits, the Data Drift exhibition is featured event in this year’s RIXC Art Science Festival programme, taking place in Riga from October 8 to 10, 2015. The Data Drift is produced by RIXC Center for New Media Culture, which in its 15th anniversary is changing the title and the course of its annual festival: from the 90s network culture and “art+communication” ideas the festival now is making a shift towards broader art and science fields. On this occasion, we also launch new conference series – Renewable Futures.