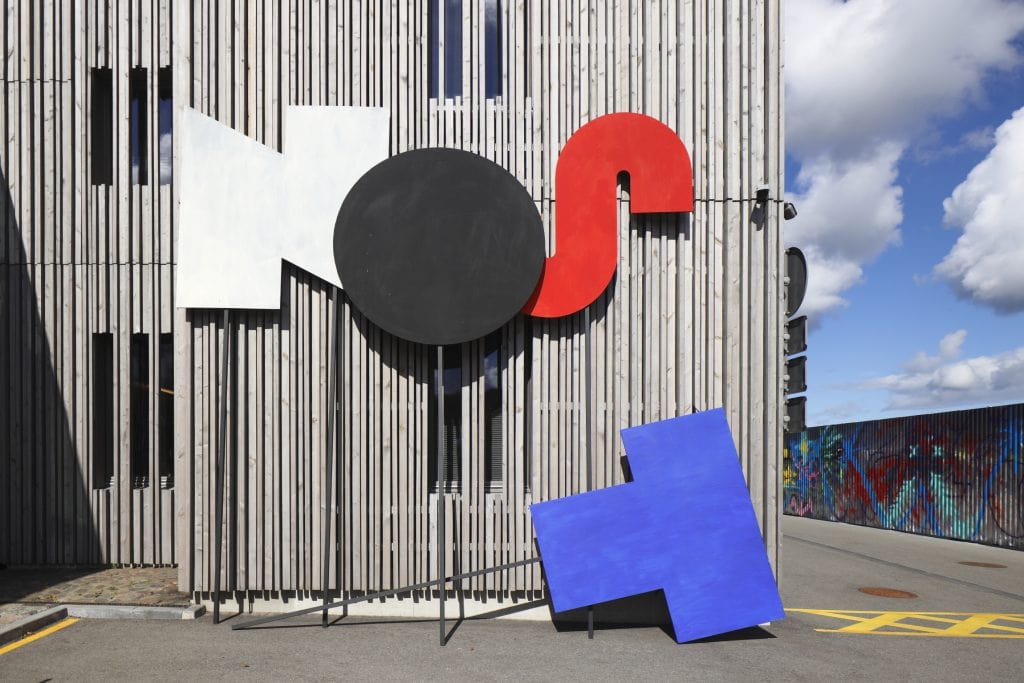 Irresistible force or force majeure is a rare occurrence. These are extraordinary unavoidable circumstances that could not be and were impossible to foresee. Force[d] Majeure is a play on words, meaning irresistible force caused by compulsion. These are circumstances that were foreseeable but were not or are not being prevented. It is force used to further particular interests, intentions or ends. Compulsive force can express itself inside a family, a school, a workplace or on social networks, anywhere at all. During such occurrences, the ends are groundlessly used to justify the means, sacrificing empathy, justice and equal treatment.

“Irresistible force” or force majeure most often turns up when contrasting and conflicting forces collide. According to the common definition, “irresistible force” applies to events including natural catastrophes, government decrees and political protests. When such circumstances arise, former liabilities/relationships are challenged due to the greater force that has (re)asserted itself. As a metaphor, force majeure also means an all-destructive force, at once powerful and ruthless. Living with the powers that be all the while sharing their vulnerability, how could individuals and particular social groups react to or even challenge what’s seemingly inevitable? What happens when someone oversteps another’s boundaries or when the boundaries of someone else are overstepped?

Considering this, Force[d] Majeure is made with an intent to create a stimulating background to discussions that touch upon moments of collision between force/power and the public, the environment and the body. The exhibition space – a public environment where a freestanding wall partitioning off the territory has been erected – is arranged to symbolize a public space, the qualities of which, through different periods, contexts and regions, are opportune for embodying and conducting messages rooted in activism and free expression of thought. The works on show, including sculptures, prints, works using typeface technique, and graffiti, pose questions about the experience of the public and its groups in interaction with systems of governance, as well as contribute to the feasibility of a potential, standing up against fallacies, groundless defamation, destructive inaccuracies, currency fluctuations and the practice of “cancelling”.

The participants are artists with international experience, whose works are in the collection of the Latvian National Museum of Art, international institutions and private collections, as well as an internationally recognized type face specialist and graffiti artists.

The exhibition is supported by Hanzas Perons and Novum Riga Charitable Foundation founded by Ernests Bernis and Oļegs Fiļs.

The exhibition is free of charge and available to visitors every day without a time limit.