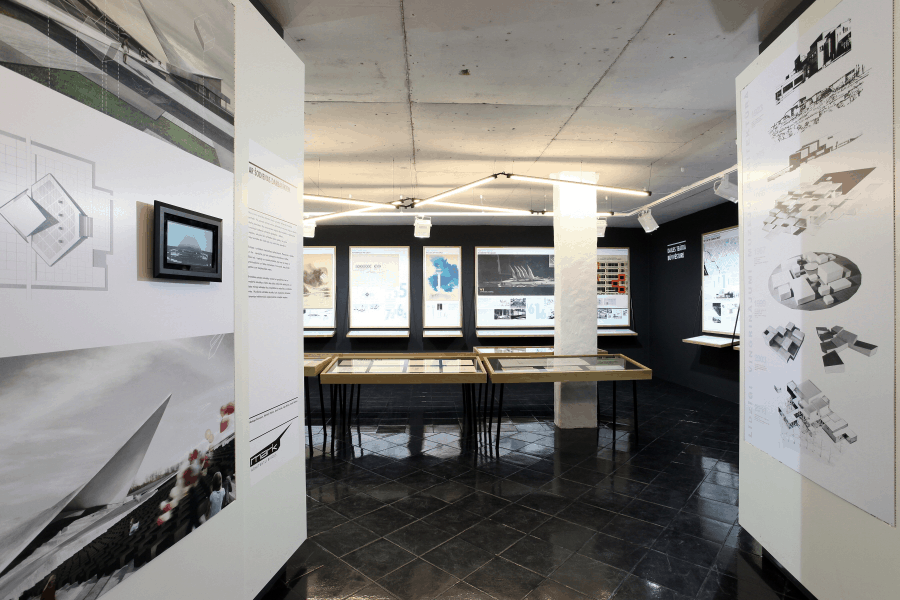 Images 1 of 1
Extreme Makeovers. Preservation and Conversion of Post-war Architecture

Kim? on November 23, from 10 am to 5 pm. This one-off event featured high profile practitioners from Latvia, United States, Great Britain and Denmark, and applies to a professional audience throughout Baltic states, since the legacy and present status of the post-war architecture is now an issue of emerging importance in the region.

Yet recognized merely by professionals the vast legacy of late Modernist architecture is an inevitable and influential component of both the architectural theory and appearance of contemporary urban space to be dealt with. There were however different approaches of applying Modernist ideas on both sides of iron curtain.

Post-soviet space is not yet emancipated from former ideological connotations of Modernist architecture generally primed for industrialization and mass masterminding that usually resulted in vast, socially distressful developments of a poor construction quality. Nevertheless there were devoted Modernist masters whose vivid, elaborate and sustainable spatial concepts are worthy of reestablisment and reinvention. The conference introduced the expertise in rediscovering and preserving supreme examples of post-war architecture as well as successful conversions of soviet industrial heritage featured by architects Zaiga Gaile and Andris Kronbergs (Latvia), Dorte Mandrup-Poulsen (Denmark), Mark F.Sexton (United States) and moderated by Tim Abrahams (United Kingdom)

In order to mark its 90th Anniversary, Dailes Theatre in cooparation with Architecture Promotion Foundation (AVF) organized a broad exhibition about the life and work of Marta Staņa (1913-1972), a distinguished Modernist architect and the author of the present Dailes Theatre building (1958-1976), the most significant cultural building of the period in the Baltic region. The exhibition took place in Kim? Contemporary Art Centre, Riga, Maskavas str. 12/1 from November 5 till December 19, 2010.