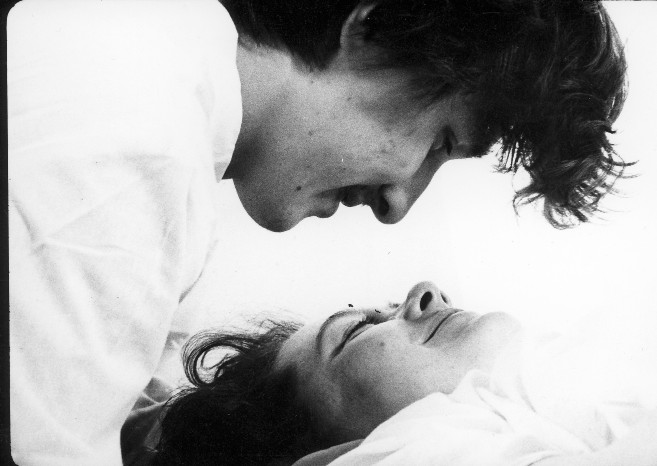 On 21 May at 19:00 everyone was invited to attend film director Herz Frank‘s film Programme. A unique opportunity in Latvia, Herz Frank who then resided in Israel, was present at the film screening and engaging in conversation with the audience on psychodrama, film and psychodrama in film.

A boy is born in mother’s and father’s love. Another boy lives through the conflict between the Good and the Evil in his little soul at the age of five. The third one has killed two people at the age of 24 and has been sentenced to death at the age of 27. All these people were filmed by film director Herz Frank, starting with the Love’s Song of Songs and ending by the Last Judgement of conscience before the death.