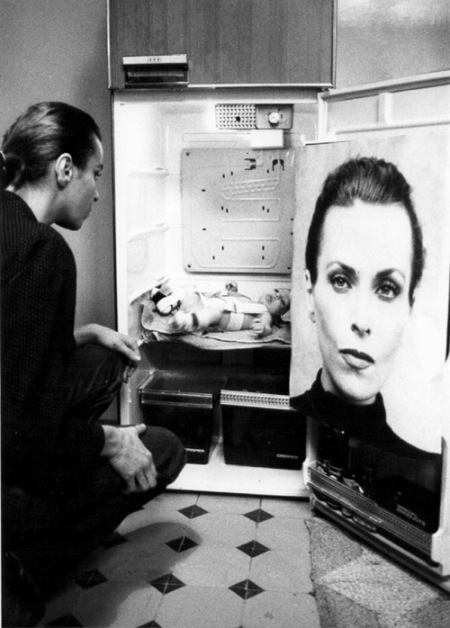 On 19 June at 19:00 everyone was invited to attend the screening of Valie Export’s “Invisible Adversaries” (1976), who is a prominent representative of Viennese actionists. Valie Export’s controversial feature has been called a feminist Invasion of the Body Snatchers.

Anna (Susanne Widl), a Viennese photographer, discovers that extra-terrestrial beings are colonizing the minds of her fellow citizens by raising the human aggression quotient. The outer world immediately becomes disjointed, but the inner world does too, as Anna and her love (Peter Weibel) try to hang onto their deteriorating relationship.

Index is a small and prestige publisher specialising on avant-garde films, video art and music video, as well legends of cinema history. Its collection comprises both international and Austrian films, as well as media art. Films are presented with profound explanations on authors and methods they use. Project has been developed in cooperation with the Filmarchiv Austria and the University of Art in Vienna.