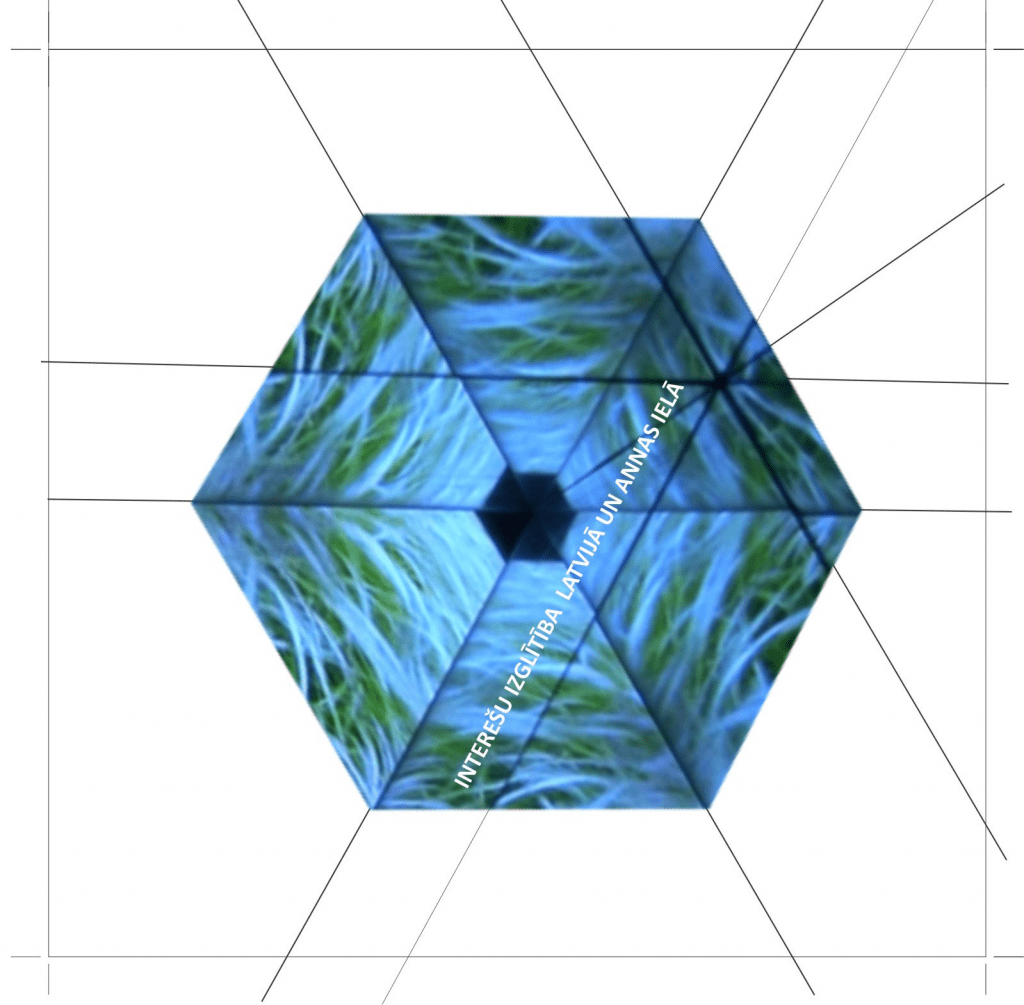 The premiere of “Informal Education in Latvia and Anna Street” took place on the top floor of Kim? abode on Wednesday, 24 February at 11:00. The premiere was organized by the Centre for Creative Learning “Annas 2”.

“How does a successful scientist, designer, craftsman, photographer or expert of advanced technologies start his or her professional career?” The 22 minutes long film “Informal Education in Latvia and Anna Street” tells the story of eight renowned Latvian professionals and the role of creativity and informal education in their professional lives.

This is the first film in Latvia that utilizes the experience of the Centre for Creative Learning “Annas 2” and looks into the possibilities children and youths have at informal education studios and workshops. The director and scriptwriter of the film is Dana Indāne, operator – Ritvars Lasmanis, director of montage – Agnese Ivane.

The film was followed by a discussion on the role of informal education in the professional and personal development. The participants of the discussion: director of pilot-project Kim? Zane Čulkstēna, director Laila Pakalniņa, entrepreneur Jānis Ošlejs, vice dean of the Faculty of Computer Science and Information Technology, Riga Technical University Agris Ņikitenko and operator Gints Bērziņš.