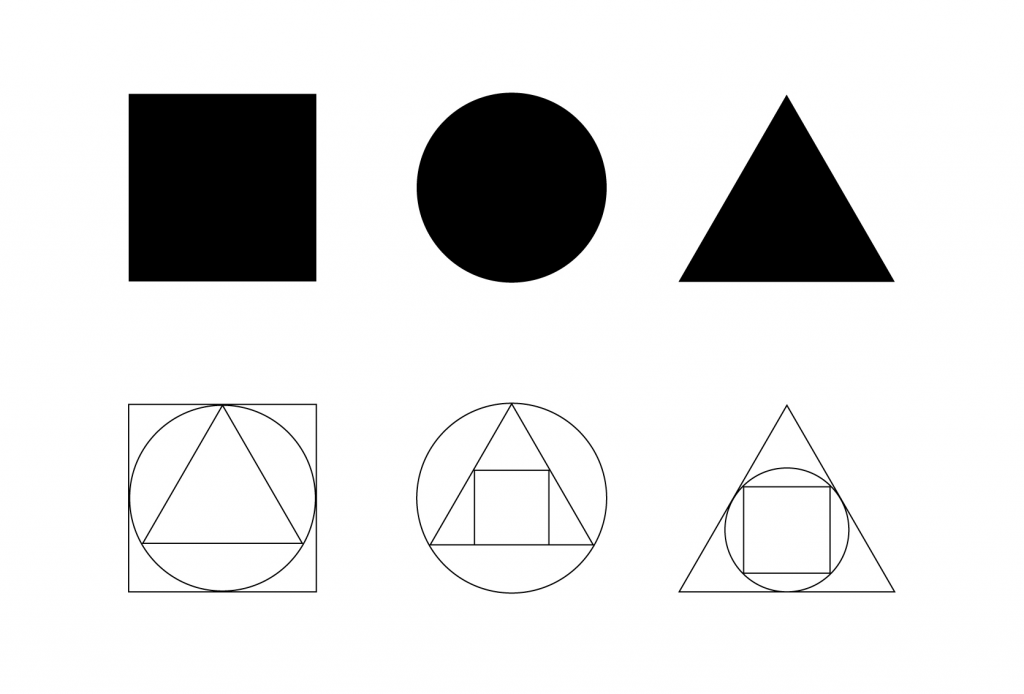 Communicating vessels is a term in physics used to denote a set of containers with homogeneous liquid inside. Two or more vessels are joined below the level of liquid so that it balances out to to the same level in all containers regardless of their shape and volume. The principle of communicating vessels and Law of Pascal* is used in hydraulic mechanisms. Their task is to transmit pressure in order to generate strong power where necessary. This principle is used in operating hydraulic lifts and hydraulick anchors of vehicles.

Kaspars Podnieks was born in 1980 in Drusti. He has graduated from Riga College of Applied Arts and Art Academy of Latvia, Department of Visual Communication. Podnieks has been participating in contemporary art exhibitions in Latvia and abroad since 1998. Most important exhibitions in 2010: “Riga dröhnt!”, Rostock, Germany; “Asphalt, Concrete”, Shanghai, China; “Smiling Lady on a Tiger”, Bremen, Germany. In 2010 Kaspars Podnieks has been nominated for “Diena” daily award in culture.
He is a deputy of Drusti region since 2005.

For his exhibition “Unusual Place” at kim? / VKN gallery (2010) Kaspars Podnieks has been nominated for Purvītis award for distinguished performance in arts in 2009 and 2010. Purvītis award ceremony will take place at the opening of the nominated artists’ exhibition in the “Arsenāls” exhibition hall of The Latvian National Museum of Art on February 18, 2011 at 18.00.

*The pressure exerted on a molecule of a liquid is transmitted in full and with the same intensity in all directions.