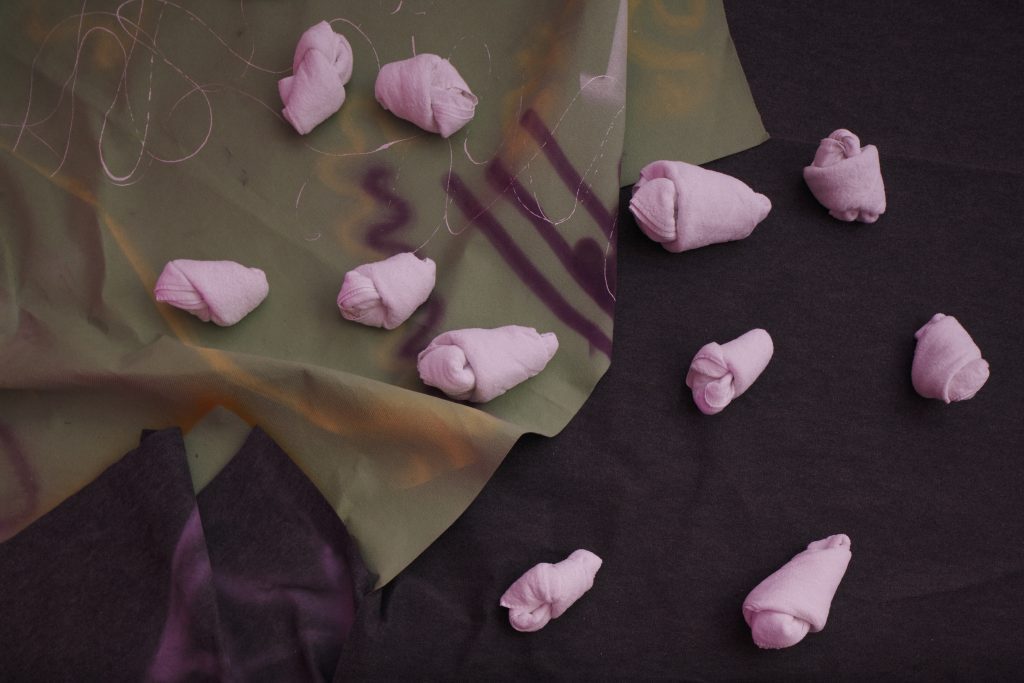 Mules is a teleportation of the exhibition Moles developed collaboratively for the Museum for Photography in Berlin, as part of the ongoing series Seen By between the University of Arts Berlin and Kunstbibliothek der Staatlichen Museen zu Berlin.

Moles are creatures that live underground and in the dark for much of their lives. In the vocabulary of spies, a mole is an agent who has inﬁltrated an enemy network and operates there undetected, gathering and delivering information. For the keeper of the beautiful greens of the golf course, the mole is a pest to be kept at bay.

In teleportation, things get leﬅ behind. Moles turn into Mules, traditional pack animals made up of two dfferent gene pools: a horse’s and a donkey’s.

According to Charles Darwin this hybrid “possesses more reason, memory, obstinacy, social affection, powers of muscular endurance, and length of life, than either of its parent species”. The long history of mule-human relationships evolves around transport, carrying things from A to B, and as such becomes part of a set of stories without Heroes, described by Ursula K. Le Guin as story “full of beginnings without ends, of initiations, of losses, of transformations and translations, and far more tricks than conﬂicts, far fewer triumphs than snares and delusions; full of space ships that get stuck, missions that fail, and people who don’t understand.” On occasion it collapses into the human-mule, carrier of illegal contraband, who more than anything avoids being seen.

Yet being seen is not always revealing. For the untrained observer, maggots are the psychic teleporters of the animal world. You may think they all look the same, but something stunning and unpredictable will emerge from each of them.

Josephine Pryde is an artist and a teacher at the University of the Arts, Berlin, where she has worked with Mules in various capacities. Recent work includes: A Brush With Turner, a talk given at the invitation of student group jour-ﬁxe, Akademie der Bildenden Künste, München, and The New Media Express in a Temporary Siding (Baby Wants to Ride), an installation of a miniature rideable train in Tate Britain. In April 2017, Josephine Pryde and Marilyn Thompson will be making an exhibition together in Paris, with the working title Traces of Accessibility.

It was professor Pryde who invited Egija Inzule to Berlin, to work with students on an exhibition as part of the series Seen By.

Mules is the second exhibition by a loose group of international practicioners most of who currently live in Berlin and study at the Berlin University of Arts. They got together ﬁrst in the fall of 2016 to produce Moles at the Berlin Museum for Photography, and as a result were nominated for a national art prize despite rejecting nationalism. They are active in various groups and organizations such as D.U.M.P., hec, HellFun, Interﬂugs, Institut S 3000, No play, Roda/Born, Raumerweiterungshalle, and their respective Councils of Student Representatives. Their practice attempts to challenge methodological individualism and human exceptionalism.