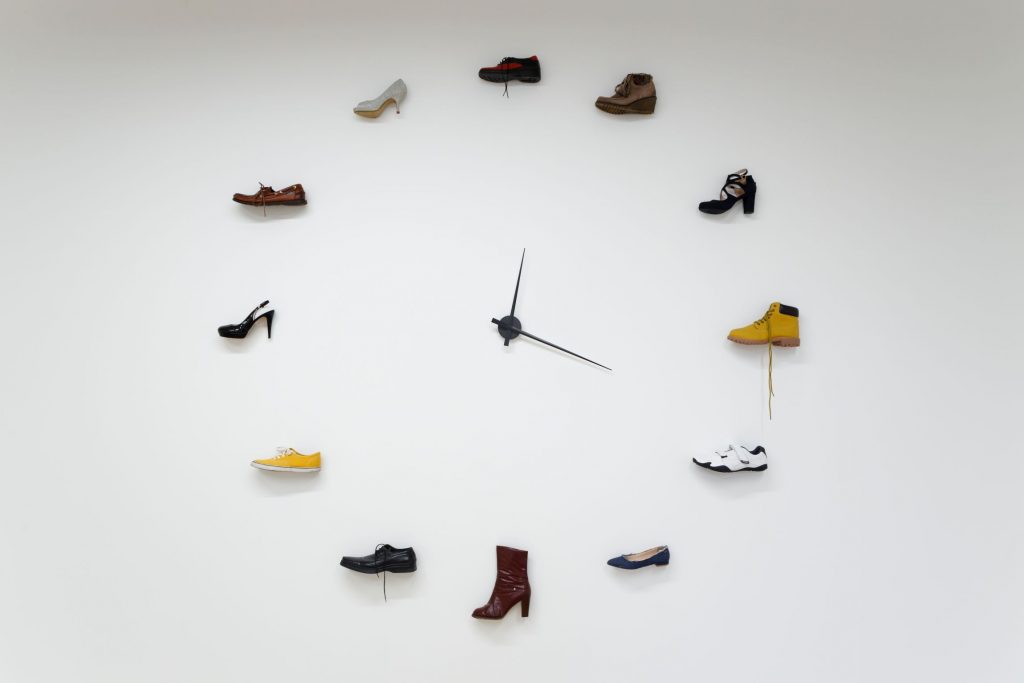 Nothing To Write Home About brings together four intergenerational artists who each turn an eye towards the ordinary, the poetic, and daily strangeness of our surroundings. The group show features works by Carter Seddon (b. 1986), a New York based photographer; wall installations by Morag Keil (b. 1985), based in London, UK; sculptural artworks by Gina Fischli (b. 1989), currently based in Zurich, Switzerland; and a series of micro-collage works by Joe Brainard (1942-1994), an important writer from the New York School of poets and an established Pop artist.

The exhibition is organized by Jenny’s, a gallery co-directed by Jenny Borland and Mathew Sova. Founded in 2014 in Los Angeles, the gallery recently relocated to a permanent location in New York City in 2021 after six years on the west coast. The gallery’s ethos is built upon an intuitive dialogue between artists and friends, often incorporating artists from all stages of their careers; thus, it does not easily fit into existing and traditional models of commercial gallery spaces.

In keeping with the spirit of the Jenny’s gallery program, Nothing To Write Home About features work by three contemporary artists in dialogue with the work of Joe Brainard. Brainard, who has been celebrated in the United States for his vast output as a visual artist and writer, has been rarely shown abroad and in the context of a younger generation. The exhibition borrows its title from a 1981 group of short texts by Joe Brainard, in which he offers charming and frank commentary of a day in the life, with topics ranging from “Money” to  “New Plant” to “Insomnia” to “True Love.” All four artists share an interest in seemingly conventional language and subject matter in order to evoke familiarity. In Carter Seddon’s photographic work, his observations throughout the day take on a poetic quality in their normalcy, capturing moments much like Brainard’s musings on minutiae. Morag Keil’s work often merges the effect of digital technologies with familiar objects, in this instance creating illusory portals through existing architecture. Gina Fischli’s plywood windows take on domesticity in a comic sense, manifested in a series of wall sculptures in which exits turn back inward. Joe Brainard’s miniature assemblages, made between 1975 and 1976, are a centerpiece of the exhibition. Combined from mixed media and found materials such as cigarette packs and magazine clippings, the works are playful mementos repurposed from scraps of life which would otherwise have been discarded. Each work by the four artists individually speaks to the specificity respective to their lived experiences, revealing a shared interest in modes of presentation which require a closer look.

Joe Brainard (b. 1942, Salem, Arkansas – d. 1994, New York, NY). Brainard was an iconic writer associated with the New York School of poets, and a prodigious visual artist who brought an intimate and playful sensibility to Pop Art. His work has been exhibited widely across the United States in galleries and museums, and is included in several notable private and public collections including the Metropolitan Museum of Art, New York, NY; the Whitney Museum of American Art, New York, NY; Berkeley Art Museum, Berkeley, CA; Fogg Museum, Harvard University, Cambridge, MA; and the Museum of Modern Art, New York, NY.