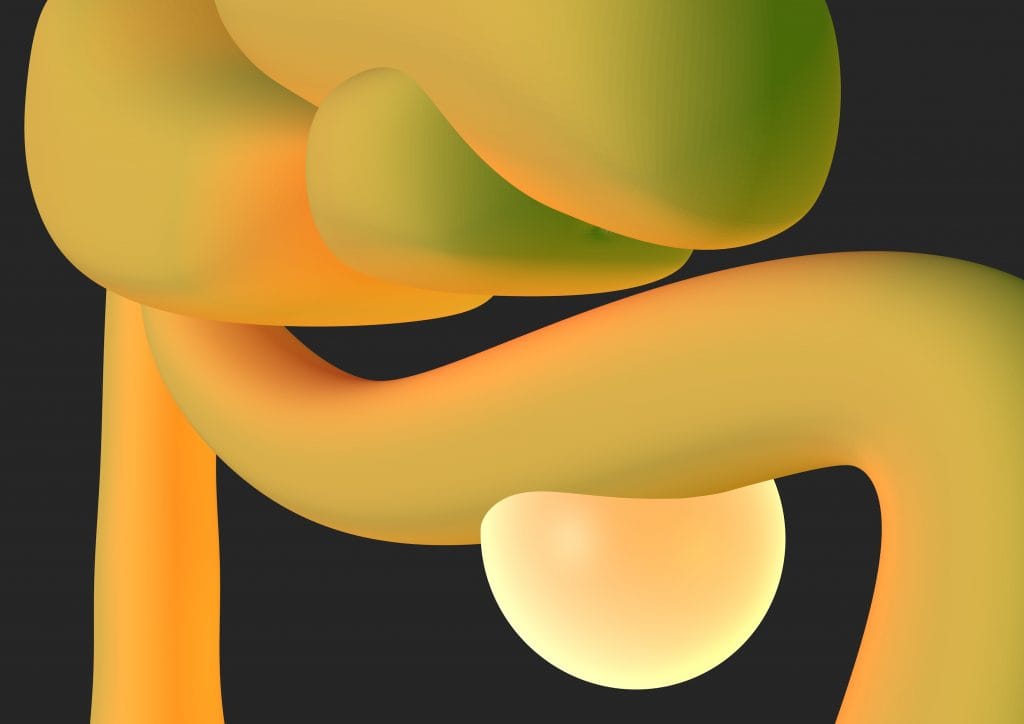 The genesis of new world systems starts with breaking away from a real or imagined darkness. Like cracking an egg. Or like the Big Bang, in which the universe materializes out of a tiny, ultra-dense object in a split second. The mythic emptiness out of which Gaia, the Earth personified, arose, generating several offspring, heaven and time included. Thereafter came darkness and light, day and night, good and evil. Flora and fauna were antecedent to man. In some sources the Earth is a huge disk floating in the world-sea, inhabited by different mothers. In Latvian mythology there is the Earth Mother, Forest Mother, Field Mother, Sea Mother, Wind Mother, Fire Mother, Milk Mother, and Ghost Mother. In archaic cosmologies, the fertility of women and the soil was the basis for tlife, which manifested in the form of a return to the lap of “mother earth” upon burial.

Meanwhile, in the context of the early modern period, Francis Bacon, a forefather of modern science, advocated conquering the earth and solving its mysteries. His rhetoric used phrases from the trials of supposed witches and wizards—the so-called “witch hunts”. The 18th-century arch-explorer Alexander von Humboldt, however, considered the Earth to be a thoroughly interconnected place, in which humans are allotted as great a role as other living beings and inorganic matter.

In 1979, scientist and writer James Lovelock proposed a theory about life, calling it the Gaia hypothesis or Gaia principle in reference to the divinity of the Earth. The planet is understood to be a self-regulating, excellent, epic unit that functions and provides life with suitable living conditions, thanks to the behavior of and interaction between highly diverse organisms. Despite the fact that this idea, conceived as part of the New Age movement, was met with criticism, notable scientist (and empirically motivated evolutionary theorist) Lynn Margulis adopted it.

Lovelock was well-versed in bacteriology, seeing bacteria as pathogens that caused disease. He had never before imagined bacteria as the framework for an infrastructure upon which the world is based. Margulis, meanwhile, arrived at the conjecture – supported by present-day thought – that, despite differing interpretations, the Gaia hypothesis, instead of being a vision of the Earth as a single, unified organism, actually acknowledges that there are different “jungles” that exist simultaneously, in parallel, and can have a creative and destructive nature; these jungles meet and clash with one another, and every separate unit shapes its own unique environment inside them. Lovelock, on the other hand, tried convincing people that they are, unconsciously, a mere disease of Gaia—whereas now task at hand is to defend and protect Gaia from the bacteria that are human beings. Just as bacteria successfully ruled the Earth for two billion years in the Precambrian era, the Earth is now ruled and directed by human beings. They do it with great recklessness, but it is clear that the future of the Earth depends on human beings in very much the same way it once depended on bacteria.

Sabīne Šnē interprets Gaia to be a living being and a woman. She breathes, moves about, sees, listens and communicates. On Gaia, each of the two-legged anthropomorphic products of a utilitarian system look as if they were a mere grain of pollen, a microbe, a bacteria or a virus. The two are cohabiting units, interacting, complementing, and being at odds with one another. Gaia’s visualization in the show is reflected in a series of newly-made works: vinyl prints, printed digital drawings and videos.

Who is Sabīne? Is she a “partner” or “parasite” to Gaia?

Sabīne Šnē (b. 1996) lives and works in Riga. In her creative practice, she constructs visual stories in order to explore the intersections between culture and nature, informed by historical and current ideas. She is interested in the relationships and the interconnectedness between humans and nature. In her art, Šnē reflects on human habits, desires, traces of actions and their impact on the environment. The content of the work determines the result, but she usually works in digital media.
Sabīne Šnē graduated with a Bachelor of Fine Arts (2020) from the department of Visual Communication of the Art Academy of Latvia. She has participated in various group exhibitions and art projects in Latvia and abroad: Augmented Experiences (2021, RIXC, Riga), Hidden Treasures (2021, Rucka, Cēsis), Hard Drive of Lost Expressions in collaboration with Linda Vilka (2020, Pilot, Rīga), Unseen Projects (2020, Vilnius Art Academy, online), Project Pavedieni for the cultural forum Baltā nakts (2020, National Library of Latvia, Rīga), Točka (former factory Provodnik, Rīga), Cosmo (2019, SILOS Centre of Art and Culture, Portugal). Over the past year, Šnē has participated in various artist residencies in Latvia: Rucka in Cēsis, the Sansusī Well-being Residency in Aknīste and PAiR, organized by the VV foundation, in Pāvilosta.