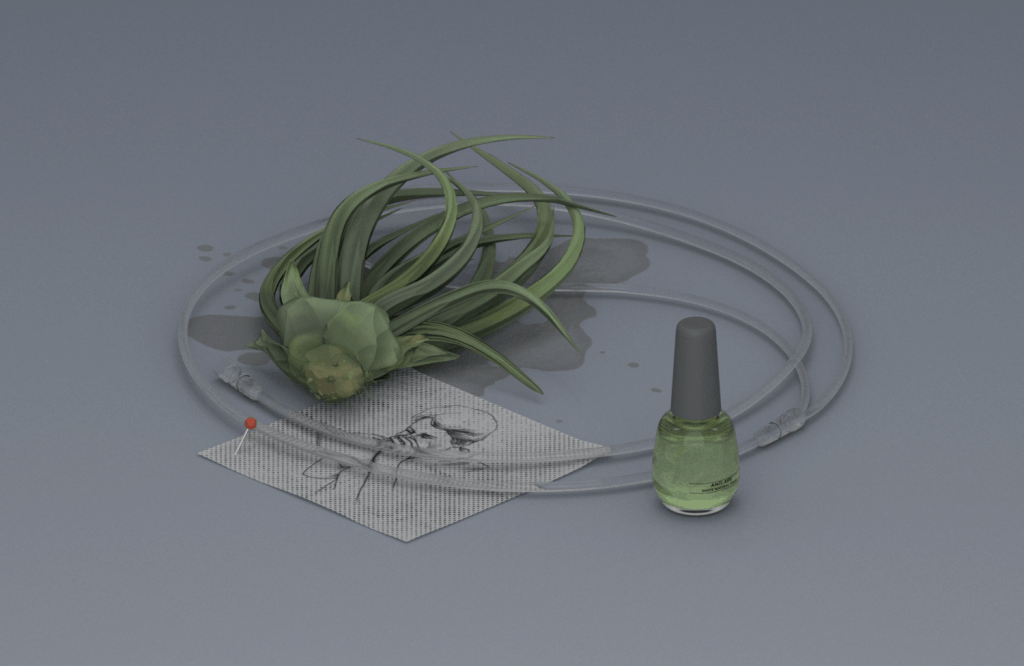 I’ll describe my exact movements
so nothing unexpected will happen to you or me,
my autocorrecting Alexa,
my mishearing Siri.

Although, are you sure?
Do you really want to be part
of this controlled environment?

Imagine,
us, the weather,
the algorithms, droplets, oceans, pixels, tornadoes,
learning to control ourselves —
anyway, this is what democracy means,
right?

But are we able to succeed in it
do we really need to do it?

Do we desire it,
to control ourselves,
completely?

Let’s start again.
And no rhetorical questions this time.
This vernissage might be the safest place in the city
if you don’t mind a few media spectacles.

It resembles a port one sends letters from
to the country one was exiled from.
The exile of body, of personal,
of uncommented, unsearched.

There is a storm in this port though.
Have you noticed the bursts of the
4K resolution leaks,
that the symbolic is reversed with unreal,
that the reality here
is not a matter of imagination
anymore?

Are you a robot or a unicorn?
In the strictest sense,
there is no you or me.
And we both are robots and unicorns.
We’re all 13 billion years old
stardust materials.

I, me, my, baby, miss, tears, pain, ugh, fuckin, hate –
was it you who told me that Facebook posts with these words
predict depression?

How are you guys doing,
someone else joins the conversation.

Fine, just fine.
We used to be married.
He couldn’t handle me so
he wanted to put me on Prozac.
Now he’s madly in love with his laptop.

Hm. Well, this sounds better
than dating a TV screen,
someone commented on the way out.

Santa France is a Latvian digital artist born in 1993. After graduating from Liepaja University with a bachelor’s degree in new media arts, her artistic practice has been focused on exploring the potential of 3D software and using it to create web collages, videos, animated .GIF images and digital illustrations. Her work is mainly influenced by internet culture – the self-reflection, nostalgia and solitude that’s associated with learning, creating and publishing your work online.