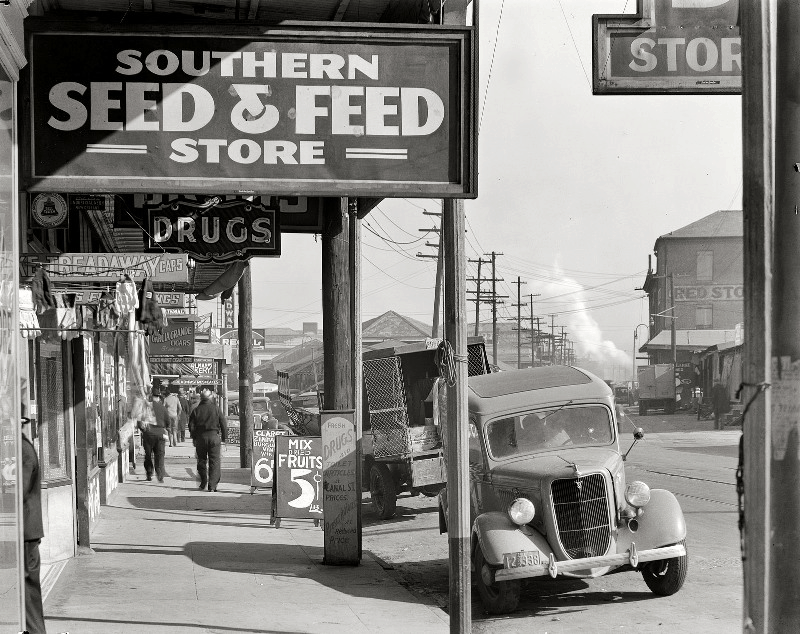 Images 1 of 1
“Whatever Was Splendid: New American Photographs” Lecture By Aaron Schuman

On Saturday, 1 May at 19:00 American photographer Aaron Schuman gave a lecture “Whatever Was Splendid: New American Photographs”. The lecture and the photographer’s exhibition “Once Upon a Time in the West” are organized in collaboration with ISSP and supported by the Embassy of the US in Latvia. The lecture and exhibition are part of the US culture month “Made in the USA” programme. Special thanks to airBaltic that has enabled the photographer to visit Riga after his visit was cancelled due to the volcano eruption in Iceland in mid April.

In 1938, the photographer Walker Evans published “American Photographs” (New York: MoMA, 1938), a expansive body of work that both established particular strategies and defined a unique visual vocabulary, which has since become one of the foundations of “American” photography.  In the book’s introductory essay, Lincoln Kirstein wrote: “[Walker Evans] can be considered a kind of disembodied burrowing eye, a conspirator against time and its hammers. … Here are the records of the age before imminent collapse. His pictures exist to testify to the symptoms of waste and selfishness that caused the ruin and to salvage whatever was splendid for the future reference of the survivors.”

Over the course of the last two years, the economic, social, cultural, and political climates of both the United States and the world at large have frequently been likened to those of Evans’s time.  Despite our survival of the Great Depression, as well as the rest of the twentieth century, similar symptoms of waste and selfishness have recurred, and once again we find ourselves in an age that is seemingly threatened with “imminent collapse”. “Whatever Was Splendid: New American Photographs” explores the parallels that exist—both in America and in photography—between our own time and that of Evans, and the enduring power of American Photographs as discerned through contemporary American photographic practice.

“Whatever Was Splendid” is by no means intended as a nostalgic update or sentimental plea for photography (or, for that matter, America) to return to its past. Yet consciously or not, all the photographers presented here have, in their own distinct ways, expanded upon many of the themes, strategies, clues, symbols, ‘certain sights, [and] certain relics of American civilization past or present’ first glimpsed in Evans’s American Photographs. They all inherently possess a somewhat similar “burrowing eye”, and share a determination to record, testify, and salvage what they can of their own precarious age for its survivors.  And just like Evans, they have both reinvigorated American photography and redefined their country – conceptually, aesthetically, culturally, politically, historically, photographically, and so on – within very contemporary terms, celebrating both the United States and its photography, as Kirstein put it, “with all [its] clear, hideous and beautiful detail, [its] open insanity and pitiful grandeur.”

Aaron Schuman is an American photographer, editor and curator. He has studied in New York and London. His works have been published in many prestigious magazines and newspapers such Photoworks, ArtRevies, Modern Painters, HotShoe International, Creative Review, The British Journal of Photography, The Face, DayFour, The Guardian, The Observer, The Sunday Times and others.