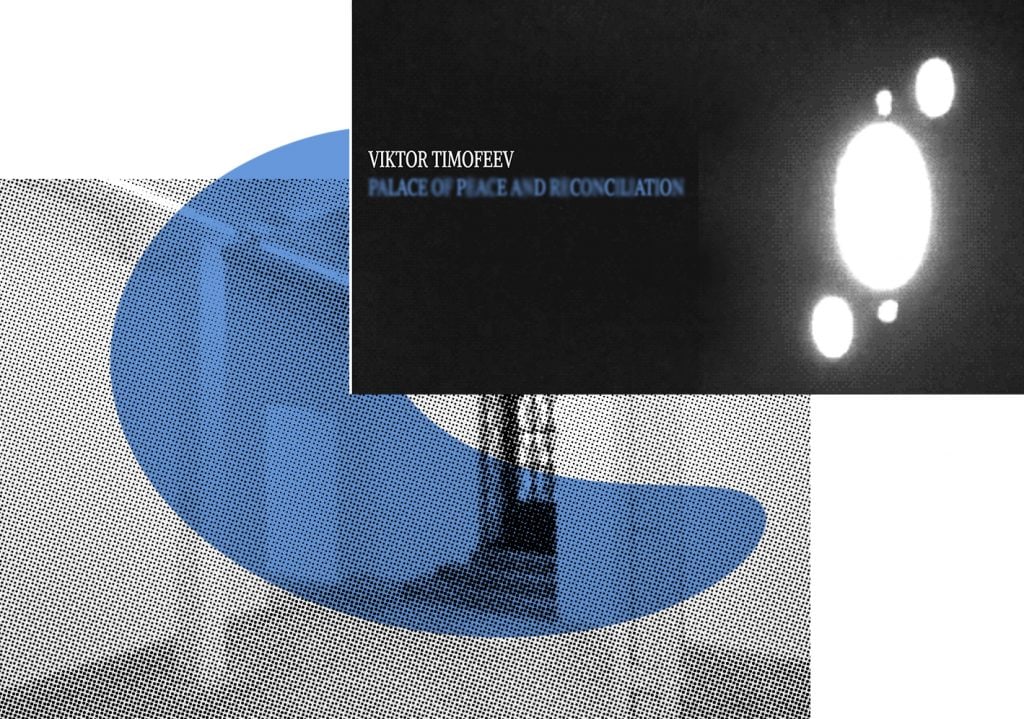 Images 1 of 1
I will stay in my Palace (of Peace and Reconciliation), You remain in yours

A notorious quote by President Kārlis Ulmanis was broadcasted on the radio on June 18 of 1940: “I will stay in my place – you remain in yours”. Problematic at the time and still largely polemic*, it’s brought back today as we chant and loop it out of a forced solitary in Riga. Known for its qualities of a retreat and vacancy for one’s own thoughts and reflections, it is also a site deeply covered in nostalgia. A symptom of an age, this historical emotion is yet again lived through as we long for a home (from a home) that no longer exists or has never existed.

Whereas art industry is on suspension or transitions online, we continue flexing the muscle groups of uncertainty and instability. Besides rethinking program, people, and budgets, where do we want to be after this crisis? Or do we want to ever come back? One is no longer who they were, but who are they then? Wrestling with (our own) demons, we are cleaning the space – both physical (Sporta 2) and online (kim.lv). We are also revisiting our archive (an exciting collaboration to be announced). For a decade and counting our value is rooted in engendering relationships with artists, curators, writers, other creatives as well as supporters, and we would like to take a moment to thank you all for that. We are all entangled in a floating exchange, that now in a deeply upsetting way, carries the metaphor, function, and harm of a virus. Due to all the reading, viewing, and zoom-ing, perhaps, but we start to lean towards the belief that what this virus teaches us is that we are not alone. Even during this time of a slow cancellation of the future, it points towards a new philosophical notion that another world is possible.

But for now, lean back as we invite you to join us listening to Palace of Peace and Reconciliation, noisy concept album by our friend Viktor Timofeev back from 2016. It lay locked up in a Brooklyn loft for four years because of legal battles with the landlord. To coincide with its new freedom, Timofeev revisited the audio visual world of the album for a special web presentation, including the web premier of a music video by Simon Kounovsky. Listen and view (album is best viewed from a room, on a laptop, instead of a smartphone on a go) here.

For a new freedom to come!

* “As of this morning, Soviet armed forces are entering our country. This is taking place with the goverment’s knowledge and agreement which on its part results from the existing friendly relations between Latvia and the Soviet union. I therefore wish that the population of our country also meet the arriving armed forces with friendship,” Kārlis Ulmanis ended his address with the well-known words: “I will stay in my place – you remain in yours.” Valdības Vēstnesis (Goverment Herald), 18 June 1940, 1: Latvijas okupācija, 356-357; Occupation of Latvia, 220-222.

As a gentle reminder: in accordance with the State of National Emergency declared by the Cabinet of Ministers of Latvia, Kim? is closed for public until further notice. For any possible inquiries, do reach us out on: kim@kim.lv.