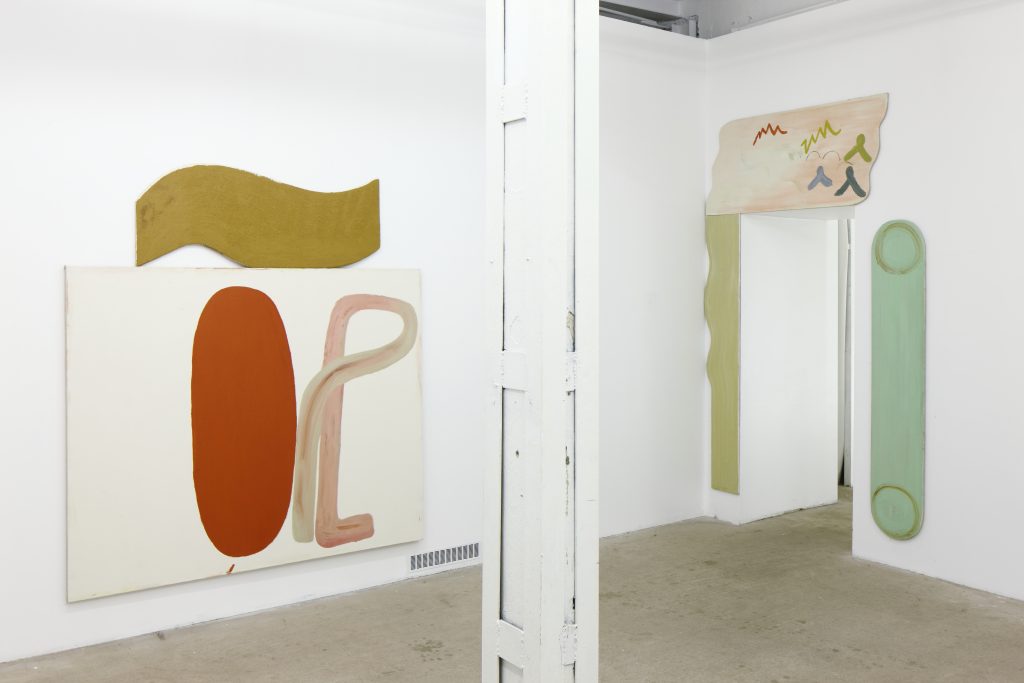 Gravity of the situation

Space swallows you upon entering.

Eyes hesitate and look out for a focus.

Mouth shut, when searching for words, tongue in the wrong place.

Space expects to be acted upon, imagination outruns it.

Tip of the nose is the starting point of the horizon,

Eyes running from one side to another,

From top to the bottom and back again.

Images and creatures inhabiting the space to make it feel like home.

Sometimes, facts are stranger than fiction.

The black hole is a paradoxal physical object.

And it has short quantum hair.

According to the physicist Nikodem J. Popławski (1975), we already exist in a black hole. He further suggests that our Universe is the interior of a black hole existing in another universe. Besides, theoretically it may serve as a gateway linking the interior of a space with its exterior.

Stephen Hawking and his colleagues made an assumption that information is not locked within a black hole, but rather is stored on its visible boundary – the event horizon. They seek to explain the way how information about the matter is preserved when the particle dives into the depth before the black hole evaporates and disappears. The less active quantum particles – the soft hair, enclose the black hole at the event horizon and, upon interaction with light rays, preserve traces of the information which has penetrated it.

The spherical event horizon is full of quantum particle-antiparticle pairs, which continuously merge and split apart, appear and disappear. Standing next to the black hole, one half of the pair may fall into it leaving the other half without its partner. The other may decide to follow its partner or choose another scenario and become radiation of the black hole.

In context of the exhibition, the topic acts like a push.

Inside, outside, and the event horizon in-between. The boundary is the space between. The interspace is considered a potential-bearing opportunity; standing there, the process runs in multiple directions. One can meet an interspace by touching it.

Each object or event has a clear boundary to distinguish it from all the rest. Either blurry, or sharp. The field of vision draws the boundaries of the selected area – the visible stays inside, while the rest is left outside. Even in the case of uncertainty we tend to create it. It may be in the form of a wall, an abstract line or a field. Each object turns into substance or a container of meanings.

The exhibition addresses optional ambiguity solutions by means of multiple spatial approaches, along with the communication difficulties in terms of information transfer between quanta and other bodies.

Amanda Ziemele (1990) lives and works in Riga, Latvia. She perceives her artistic practice as an open field. She is interested in formal qualities of painting, as well as the ideas and contexts floating around it. Amanda Ziemele gained BA in Arts from the Painting Department in Art Academy of Latvia and later continued with Diploma studies in the Interdisciplinary and experimental painting study programme at the Dresden Academy of Fine Arts. Her Diploma project ‘Gaining Ground’ received a Freundeskreis der HfBK Dresden prize as the best graduate’s project at the Academy of Arts Dresden and was also nominated for European art graduates Start Point Prize 2018.