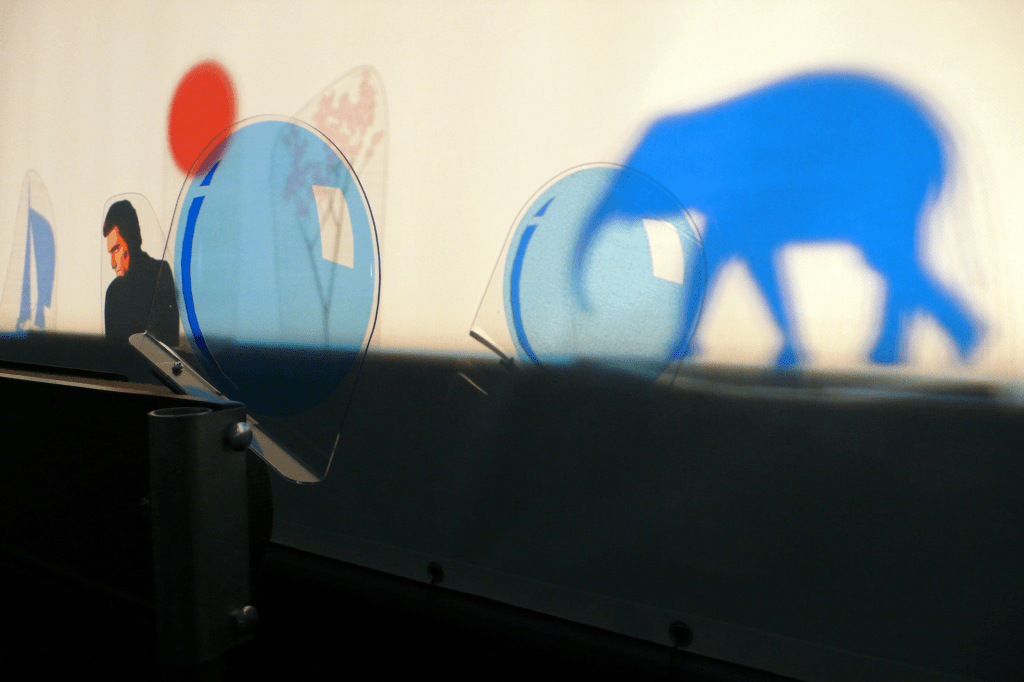 As in the first exhibition dedicated to the collection, “Collection II” offers the visitors the possibility to create their own interpretation of the works as well as to learn more about the idea, story or motivation behind them by watching interviews with some of the artists.