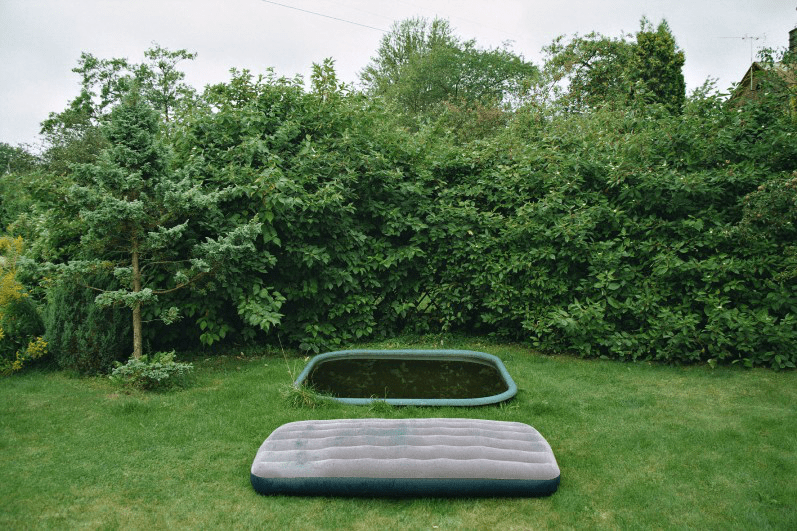 During Programme No. 14 from 7 until 29 August, 2010, exhibition “Comments” by the creative group “Orbīta” will be open to the public at the Kim? / FK gallery. The exhibition will present works of artists Roman Korovin, Vladimir Leibgam, Anna Volkova, Aleksandr Zapol, Jelena Glazova selected by the curator of the exhibition photographer Vladimir Svetlov. The unifying motif of the exhibition – the notion of a comment as the key to understanding the artist’s idea.

The exhibition is based on a discussion of the stereotypes of perception and it uses the interaction between images and text as a means of artistic expression. “Comments” draws attention to the problem of artworks and their interpretation, the antagonism of verbal and visual communication. The question of the artwork and its interplay or collision with its commentary has become particularly acute in contemporary art and the artists of the creative group “Orbīta” offer their reply to it. Activities of “Orbīta” are associated with interdisciplinary activities, and the interaction of text and image has been dealt with in several previous projects, for example, poetry readings accompanied by photo and video projections and music.

Photography is one of the main activities undertaken by the creative group “Orbīta”. With the publication of the first “Orbīta” almanac a circle of photographers who regularly collaborate with “Orbīta” and are united by stylistic and aesthetic priorities was formed. Their works are regularly published in the photography section on “Orbīta” website, in the book series “36 exp” dedicated to Latvian contemporary photography, in publications and almanacs initiated and comprised by “Orbīta”, as well as exhibited in shows. Activities of “Orbīta” are characterized by a vivid individuality in the context of the Latvian contemporary art. Works by photographers related to the creative group “Orbīta” are distinctive with their refined, exquisite and nuanced aesthetics, and reflecting, poetic vision of the era and the world. One might say that there is a special “Orbīta” style photography in the 21st century Latvia.