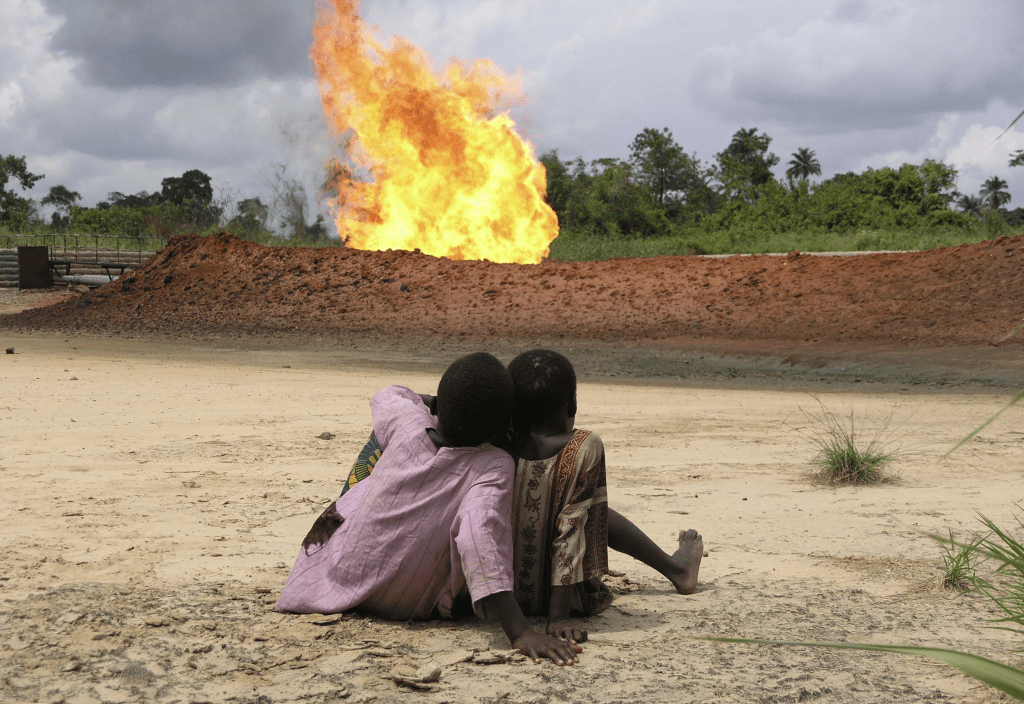 On 10 November at 19:00 everyone was invited to attend the screening of film  “The Age of Stupid” – a film by the British film director Franny Armstrong (1973). The Latvian premiere of the film is offered by the British Council Latvia and Kim?. The film’s premiere was on 15 March 2009 in a solar-powered cinema tent in London’s Leicester Square. “This year’s most talked-about climate change film” as “The Guardian” has described it has already become a culture phenomenon.

The story begins in the devastated world of 2055, a man portrayed by the prominent British actor Pete Postlethwaite is watching “archive” footage from 2008 asking “Why didn’t we stop climate change when we had the chance?”

The documentaries watched by the man portrayed by Postlethwaite is about a 82-year old French mountain guide, a businessman starting a low-cost airline in India, a Shell oil man who rescued 100 people after Hurricane Katrina, a poor woman living in the oil rich Nigeria, two Iraqi children trying to find their brother and a wind farm developer fighting the anti wind farm lobby in England. Those are stories about climate change, oil, war, politics, consumerism and human stupidity.

“The Age of Stupid”, the aim of which as “The Sydney Morning Herald” writes is, “to scare and galvanize – and it’s pretty good at both”, is the fourth film by Armstrong. Over 56 million people worldwide have watched her films.

For several months, British Council in collaboration with the National Film Centre and the Ministry of the Environment were organizing the screening of the film for educational purposes in educational establishments and culture centres.