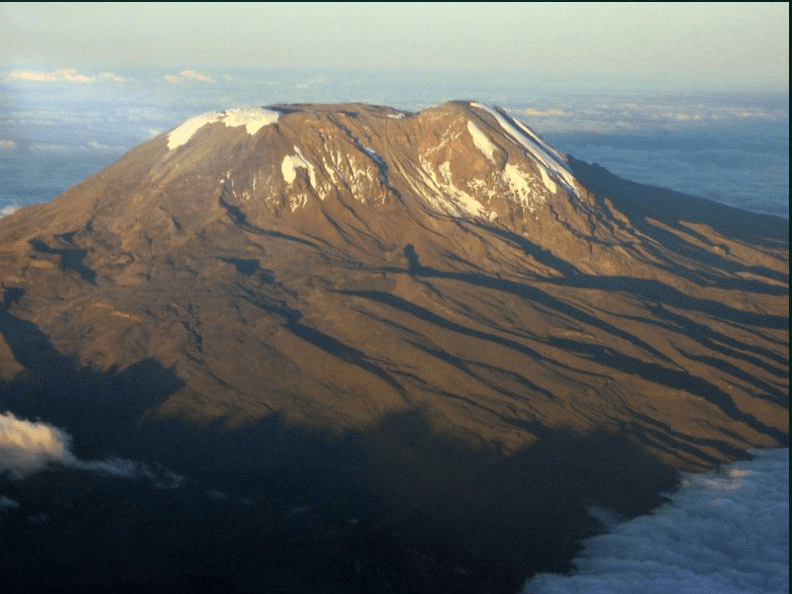 Images 1 of 1
Film “An Inconvenient Truth”

On 17 November at 19:00 the U.S. Embassy in Latvia, in collaboration with Kim?, is sponsoring a screening of the film “An Inconvenient Truth”.

“An Inconvenient Truth” is a 2006 documentary, directed by Davis Guggenheim (1963), which chronicles former U.S. Vice President Al Gore’s campaign to educate citizens about global warming. The film documents Gore giving a presentation on climate change with a touch of humour and a good dosage of visual material illustrating the horrific effect of global warming. By his own estimate, Gore has given the presentation more than a thousand times.

The film’s premiere was at the prestigious U.S. independent cinema festival  at Sundance, where it received standing ovations from the audience. “An Inconvenient Truth” was equally well received both by film critics and won two Academy Awards – Best Documentary Feature and Best Original Song.  The documentary was also popular with the general public, earning $49 million at the box office worldwide, thus attesting to the professionalism of the filmmakers and the acuteness of the message.

In 2007, Al Gore and the Intergovernmental Panel on Climate Change were jointly awarded the Nobel Peace Prize. Gore’s latest book, “Our Choice,” which has just been released, puts forward a series of proposals for tackling global warming.

The U.S. Embassy in Latvia hopes to continue to raise public awareness of global climate change and the need for us all to take a more active stance against it.