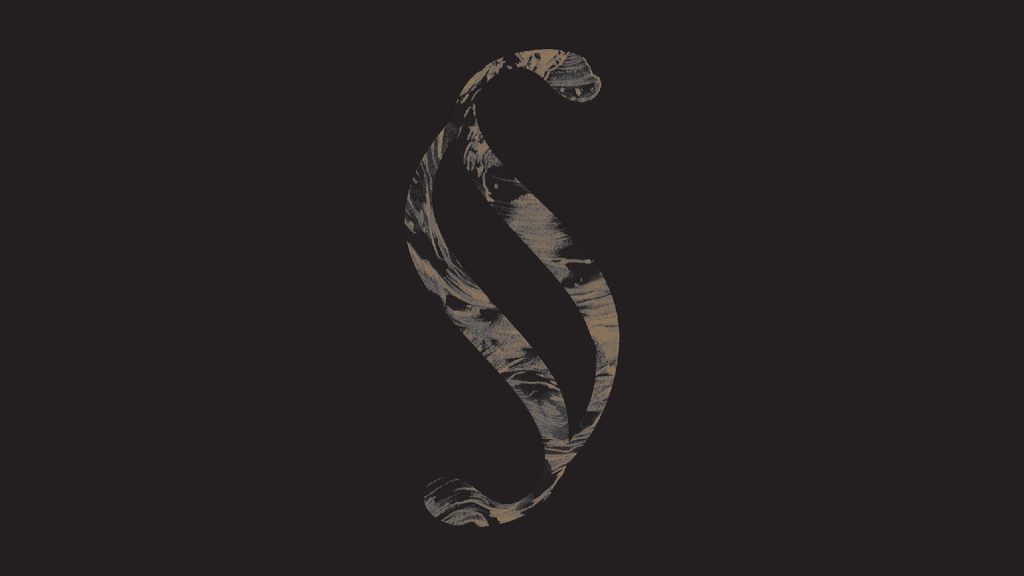 Kim? Contemporary Art Centre launches a new program of public events called “Inhale/Exhale” that invites to follow the mist of mottled threads, getting to know fictitious characters, sound clouds, fragile gestures and hidden intersections. In the attempt to grasp the race of time, “Inhale/Exhale” serves as a guide to overgrown trails and intergalactic avenues that connects cultural agents, defined by action beyond the borders of genres and the means of expression, going east, west, south and north at the same time.

Richard Roe is the fictional memoir of a legal person, published by Sternberg Press and designed by Luke Gould. The name is one of the oldest used in English law when the real name of someone is withheld, or when a corpse can’t be identified. Richard Roe is a known unknown, a one-size-fits-all, a potentially everyone and actually no one.

Divided into seven fragmentary sections, this memoir gives voice to the legal fictions that creep around the margins of selfhood—and that increasingly dictate the terms of politics and economics. On the occasion of this event, Coburn will read excerpts from the book exploring concepts of personhood from legal, psychological, and metaphysical realms.

Richard Roe is a multi-part project commissioned by Thyssen-Bornemisza Art Contemporary and curated by Cory Scozzari. As part of this project, Coburn has legally named an orchid hybrid Aranda Richard Roe.