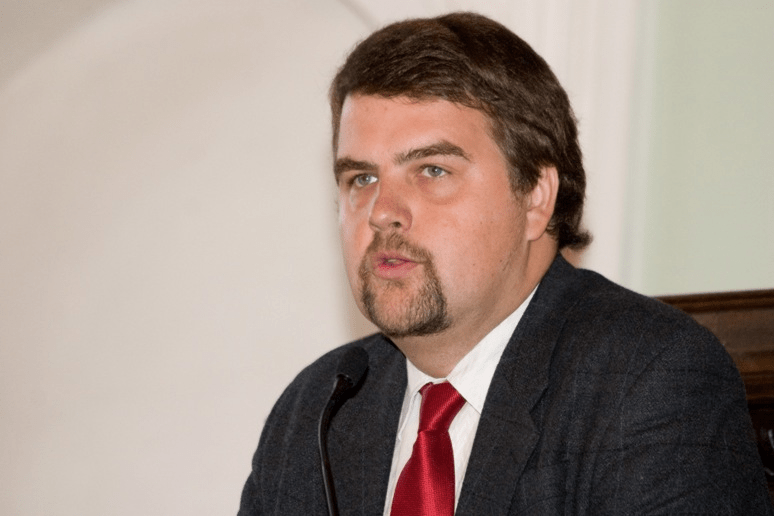 Images 1 of 1
Ivars Ijabs lecture on the Frankfurt School

On 22 September at 19:00 everyone was invited to attend a lecture “The Frankfurt School: Historical Contexts and Political Relevance” political scientist Ivars Ijabs. The lecture was based on the intellectual heritage of the Frankfurt School which belongs to the 20th century classics of philosophical and social thought.

The intellectual heritage of Institute for Social Research of the University of Frankfurt am Main belongs to the 20th century classics of philosophical and social thought. However, the name “Frankfurt School” is not attributed to a methodologically united school but to various methods of analyzing society that use the so called neo-Marxist terms, such as, alienation, feticism of goods, critical theory, criticism of ideologies, historical materialism etc. The activities of the Frankfurt School Marxists during a range of historically notable periods (the rise and fall of Nazism, the “re-education” of post war Germany, student riots of 1968) are no less interesting. The lecture was dealing with the conception of society with the focus on the place of this critical tradition in the history of ideas.