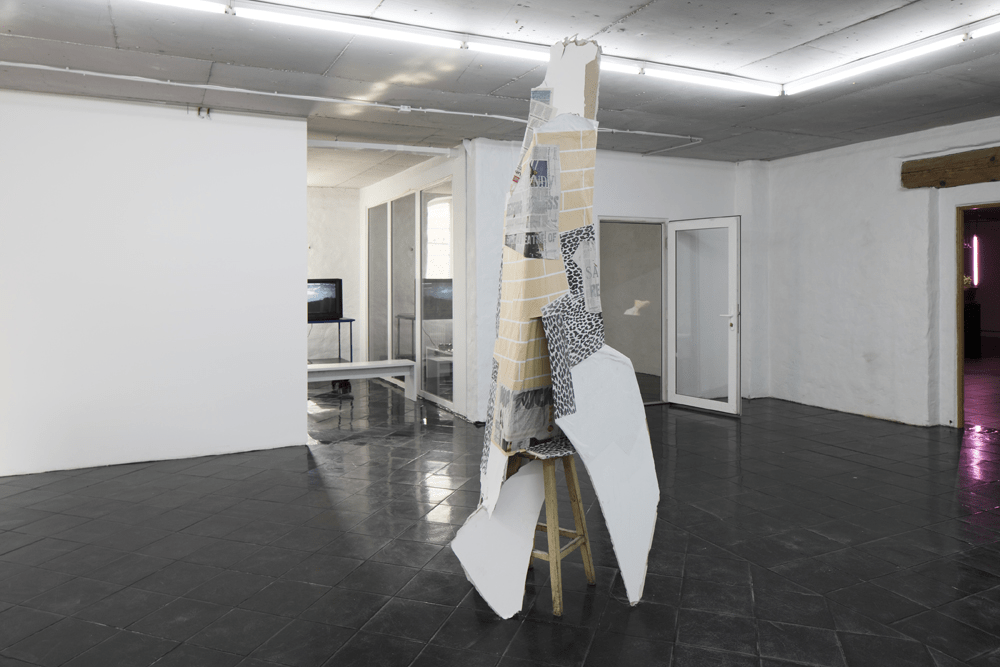 Images 1 of 1
Lecture by Benjamin Thorel and Catherine Chevalier

On April 6 at 6 p.m. in Kim? a lecture by curator and writer Benjamin Thorel and art historian, editor of MAY Catherine Chevalier was held.

Benjamin Thorel in his part of the lecture titled “The Gentle Art of Making Enemies” talked about James McNeill Whistler (1834 – 1903), British painter and writer, who fostered elaborate forms of positive and negative critique while fighting long letters with Oscar Wilde thus emphasizing the importance and possibilities of the precise use of language.

For an introduction Benjamin Thorel tells: “It has recently been written that one of the finest dishes an exhausted art opening night can offer is “pure hatred.” Should we keep such bad feelings, boredom, embarrassment for ourselves? Whistler had rather write back; with brilliant indignation, unfair wit and as much care for words and art as disdain for cliques and manners. In 1890, he edited and published under the title “The Gentle Art Of Making Enemies” a compilation of his essays, statements and polemical writings. A 19th century practical model for critique.”

Benjamin Thorel together with a group of artists, curators, critics and writers (Thomas Boutoux, Laure Giletti, Boris Gobille, Guillaume Leblon, François Piron and Oscar Tuazon) runs a gallery and shared office space castillo/corrales, which was initiated in early 2007 in Paris. Apart from castillo/corrales, Benjamin Thorel works as a freelance curator and author. He initiated the project Section 7 Books. It is a castillo/corrales’ bookshop, an attempt to establish a new infrastructure in Paris that plays an active role in the ecology of small-press publishing, introducing a selection of books and journals to Paris audience in an intimate environment conducive to reading and conversation.

The first issue of MAY was published in June 2009. Since then it has developed to one of the leading contemporary art magazines in Europe questioning the neo-liberal production methods in contemporary art as well as critique and theory building.