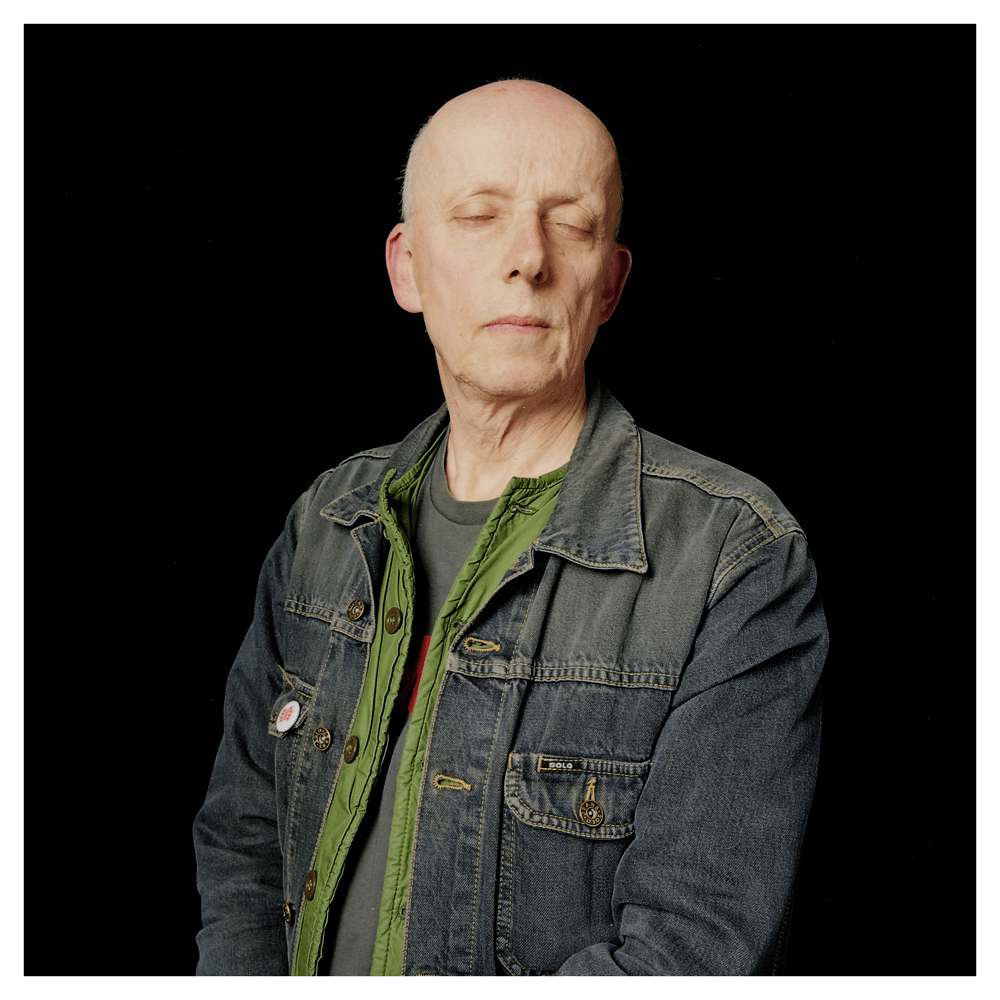 On Thursday, 16 July at 19:00 everyone was invited to attend lecture “Das Dreidimensionelle Schriftsprache. Travel Through Impossible Dimensions which are Thought to be Locked for Humans. On Prophets, Saints and Other People with the Unique Ability to Communicate with other Worlds” by Swedish artist Leif Elggren. The lecture was dedicated to Konstantīns Raudive and viewed topics of parapsychological phenomena and avant-garde art.

In Latvia Konstantīns Raudive is known as husband of Zenta Mauriņa, a popular Latvian writer and intellectual. Internationally, Raudive is best known for his parapsychology writings. A former student of Carl Gustav Jung and José Ortega y Gasset, writer, translator, parapsychologist, intellectual and academician at the Rome Academy of Sciences is known worldwide for his experiments. He worked for the University of Uppsala in Sweden and dedicated the last years of his life to investigation of so called Electronic Voice Phenomena (EVP), publishing a book and record called “Breakthrough” in 1971.

Dr. Raudive became a cult figure and influenced several subculture artists and groups interested in paranormal and esoteric phenomena. While working at the University of Uppsala, Raudive spent the last ten years of his life making original experiments — communicating with dead people or recording their voices by using five methods, including tape recorder, radio, telephone. Owing to these experiments, the concept of Raudive’s voices is well-known worldwide.

The lecture will be given by Swedish performance artist and musician Leif Elggren, one of the most constantly surprising conceptual artists to work in the combined worlds of audio and visual. Elggren is a writer, visual artist, stage performer and composer. His music, often conceived as the soundtrack to a visual installation or experimental stage performance, usually presents carefully selected sound sources over a long stretch of time and can range from mesmerizingly quiet electronics to harsh noise. His wide-ranging and prolific body of art often involves dreams and subtle absurdities, social hierarchies turned upside-down, hidden actions and events taking on the quality of icons. Together with artist Carl Michael von Hausswolff, he is a founder of the Kingdoms of Elgaland-Vargaland (KREV) where he enjoys the title of King. They both represented Sweden in the Nordic Pavilion at the Venice Biennale in 2001.