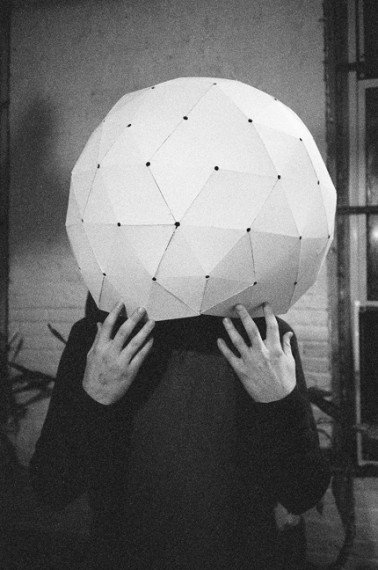 Images 1 of 1
Lecture “TACTICS AGAINST OBLIVION” by MARGARIDA MENDES

On Thursday, 8 July at 19:00 everyone is invited to attend an open discussion with Portuguese curator Margarida Mendes on the structural positions taken by artists, curators and other cultural agents, within the field of ethical and productive mediation regulated by imminent power structures. A call to rethink the role of art agencies, contextual practices, and the emergence of local critical communities as core unities for an expanded effectiveness of an individual practice. “Every citizen of the contemporary world still has to take ethical, aesthetic, and political responsibility for his or her self-design.“ (Boris Groys)

Margarida Mendes is a curator based in Lisbon, Portugal. She has been running The Barber Shop since 2009, a space focused on ephemeral projects, presentations and discussions in Lisbon. Other recent projects include the program of solo shows 7 Days Project (2008) and Bang! Digital Arts Festival (2008) both in Lisbon, as well as Substance Film Cycle at Spike Island Centre for Contemporary Art and Design in Bristol, UK (2008) and the co-curated cycle of exhibitions and events Estates-General at Arte Contempo in Lisbon (2009).

Margarida Mendes is visiting Riga as a curator of White Hole – film programme for a holistic understanding of a nihilistic universe which takes place at the Supernova Gallery on 7, 8, 9 and 14, 15, 16 July at 21:00. The programme will feature a selection of film classics by Joao Maria Gusmao & Pedro Paiva, Charles & Ray Eames, Jos de Gruyter & Harald Thys, Buckminster Fuller, David Cronenberg, Jordan Belson.