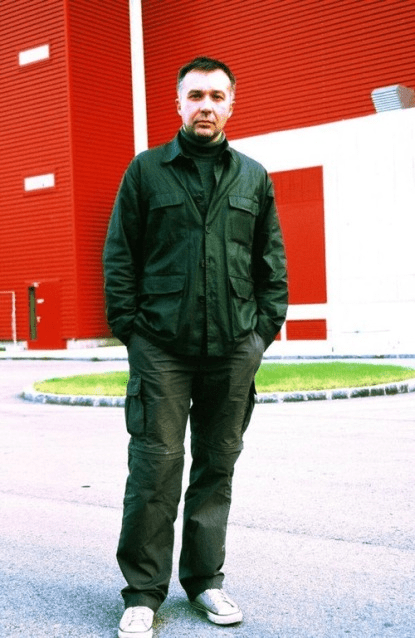 Alexei Borisov, the radical veteran of electronic music from Moscow, was performing in Riga for the first time. His performing career began in the new-wave group CENTER, in 1980. A year later, he formed the band PROSPEKT. After the dissolution of the band in the beginning 90s, he surfaced then in the “noise reconstruction and techno acoustics” duo F.R.U.I.T.S. with Pavel Zhagun and in various short-lived art/noise/industrial acts.  Lately Borisov prefers solo music career.

Borisov were performing together with Dorothy Geller, aka Dora Bleu, a Monreal based singer-songwriter whose music could be set down as psychedelic folk open to experiments and draped in dark moods. Prior to her more recent independent pursuits, Geller fronted experimental groups “Laconic Chamber” and “From Quagmire”.

A performance by the prolific bard, poet, wanderer and philosopher Imants Daksis who has not been performing for some time was a pleasant surprise to all admirers of Latvian psych folk.